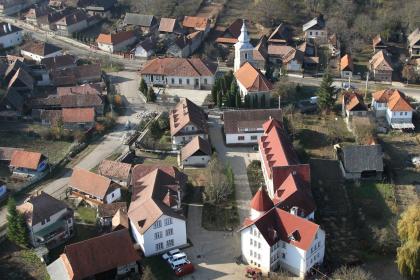 Zsobok was founded at the convergence of two narrow valleys. In its center, where two streets meet, stands its Reformed church and the new Bethesda Children’s Home and Diaspora School. Zsobok’s population is almost entirely ethnic Hungarian and Reformed Protestant. A large number of traditional houses and annexes are still intact—some professionally restored and maintained.

This village showcases how innovation, perseverance, and a community’s dedicated support can halt the depopulation that characterizes so many Transylvanian villages today.

During 25 years of service between 1991 and her retirement in 2016, pastor Irma Molnár launched and achieved fundamental changes in the village, including construction of the Bethesda facility. Molnár’s leadership and collaboration played a large part in securing the foreign funds needed to build the facility, which provides employment and subsistence for the village population. The old kindergarten and school were also reopened, new jobs were created, a passable road was constructed (by the villagers themselves), and housing was provided for the village teachers. By 1998 agricultural ventures had also taken root, ending the exodus of villagers and halting depopulation. In fact, some young people and families who had moved out of the village began to return.

The Reformed church of Zsobok
Unlike Reformed churches in many Kalotaszeg villages, today’s church in Zsobok cannot be traced back hundreds of years. There is not much information about its medieval church. The carved stone Gothic-style baptismal pool (currently located in the yard of the parsonage) is the only remnant of the 1490 church that crumbled in the mid-17th century and was completely rebuilt in 1681.

Today’s stone tower was built in 1840 during Mózes Mátyás’s tenure as pastor. On August 9, 1876, a village fire destroyed the church and the tower’s wooden structure, which was rebuilt under pastor Lajos Mike in 1879. The church was last rebuilt after the fire of 1908, when the structure gained its current appearance. It was then renovated in 1992, and since then, new wooden coffers decorate its ceiling. 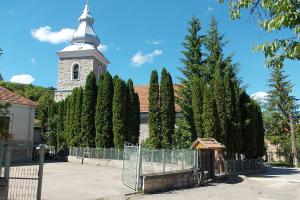 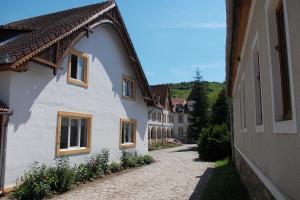 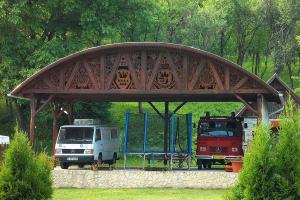 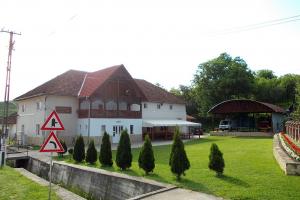 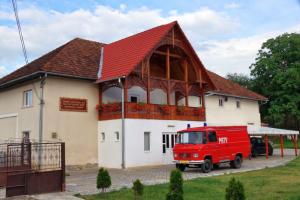 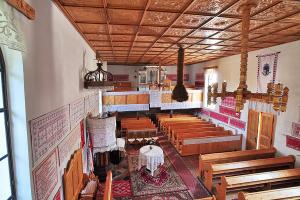 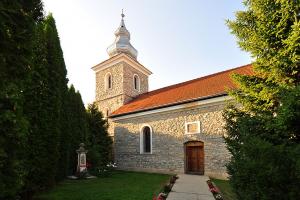 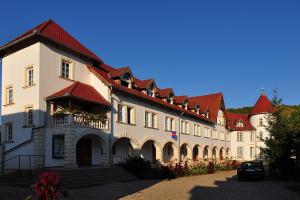 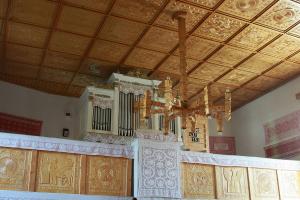 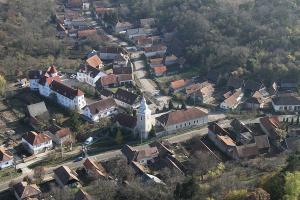