The Cluj chapter of the Transylvanian Carpathia Society (EKE) has organized
the first edition of the pedestrian Jókai Memorial Tour between Kolozsvár (Cluj) and
Torockó (Rimetea) in 1998, on the 150th anniversary of the Revolution of 1848.
It has since become a tradition, being successfully organized every year, on several stretches.
Since 2016 we also organize a bicycle version of the tour.
In the past few years, trail runners have regularly taken part
at the 55 km hiking tour. Seeing the demand and the opportunity,
CSM Rupicapra joined us as organizing partner, to bring about the
2nd edition of the Mór Jókai Ultramarathon. 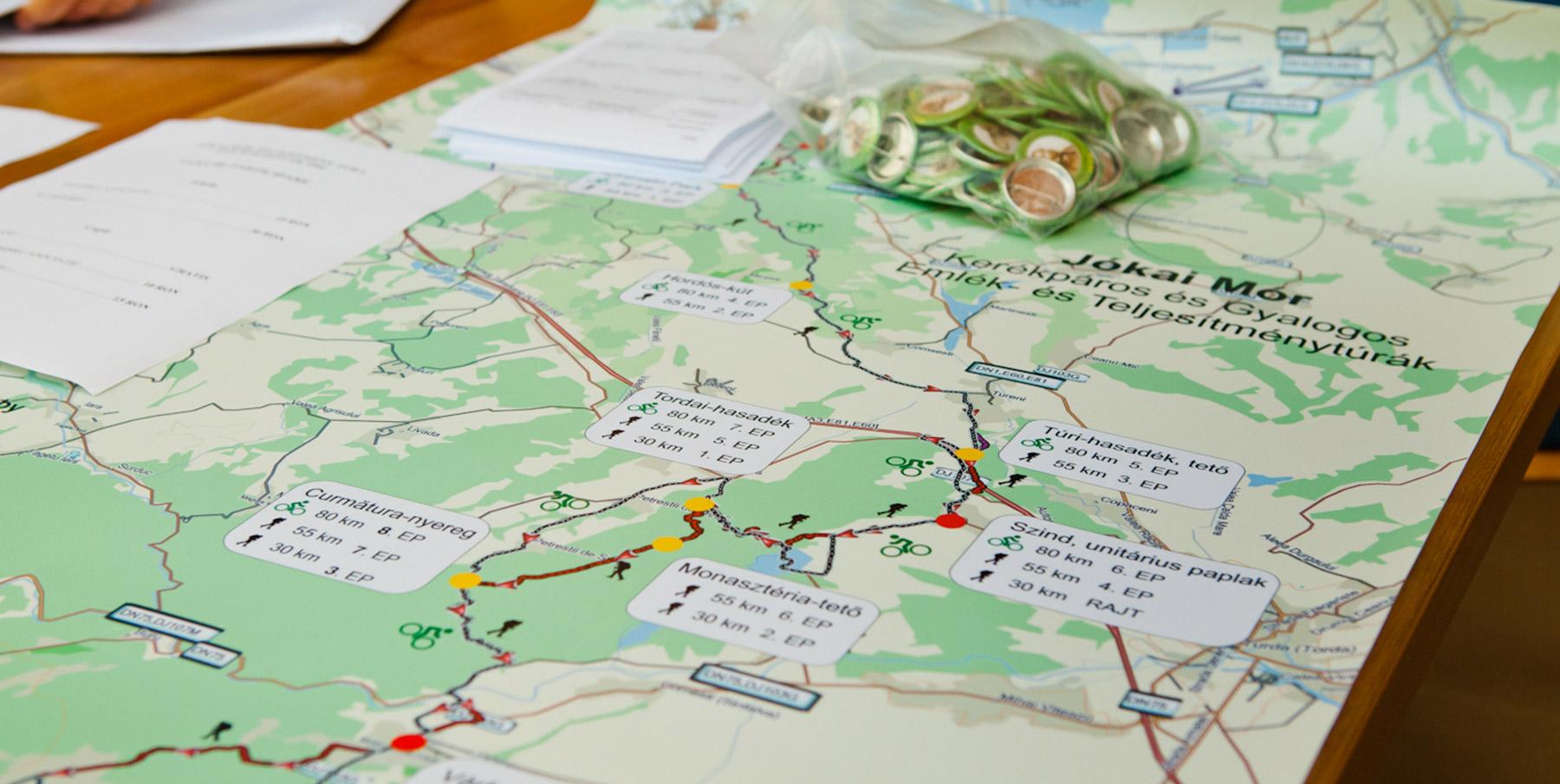