“Jókai always was drawn to Transylvania, its history and peoples, in part because of his wife’s Transylvanian heritage and in part because of the events of the 1848 revolution and freedom fight here.
[…]
In August 1876, Jókai again embarked on one of his many visits to Transylvania: to Torockó (Rimetea) and the environs of Torda (Turda), to draw on resources for his novel set in this location.
[…]
This time he came to Transylvania alone. In Kolozsvár he stayed at what was then known as the National Hotel—renamed in the 20th century first as the New York then the Continental—on the corner of Jókai Street, once named after its prominent guest and today known as Napoca Street. He professes the purpose of his trip: «Basically, I came to gain experiences and knowledge in furtherance of my literary goals; (...) as the current state of affairs attests, it is with difficulty that a tiny state can defend its independence, and it is my profound conviction that we can perpetuate ourselves only on the foundations of culture. Foreign countries might give us due consideration not for our battles or prowess, but because of the steady progress of our culture, which is so finely exemplified by the small Transylvanian people as well... » 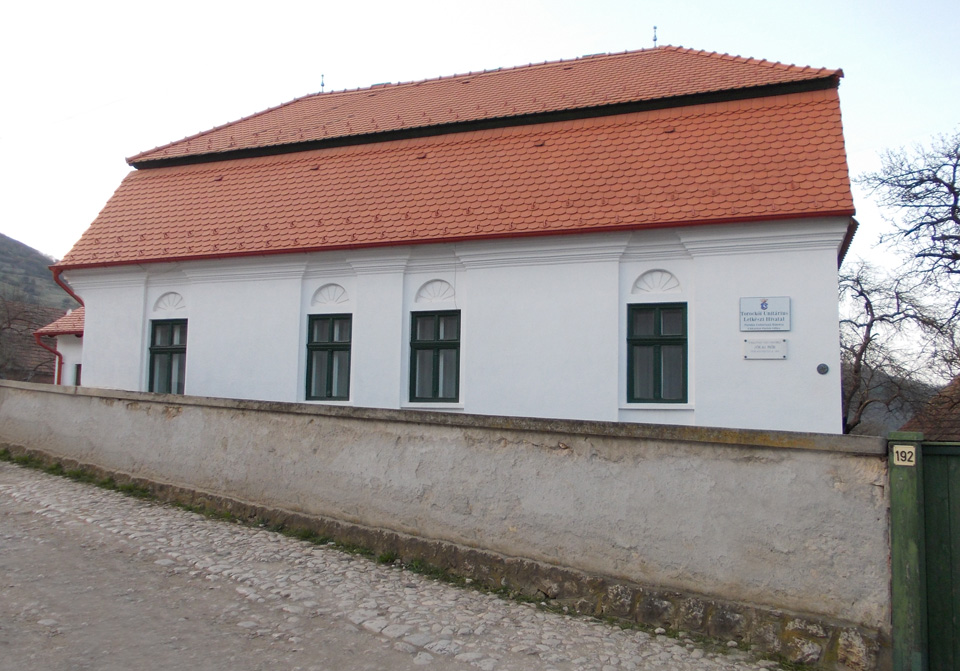 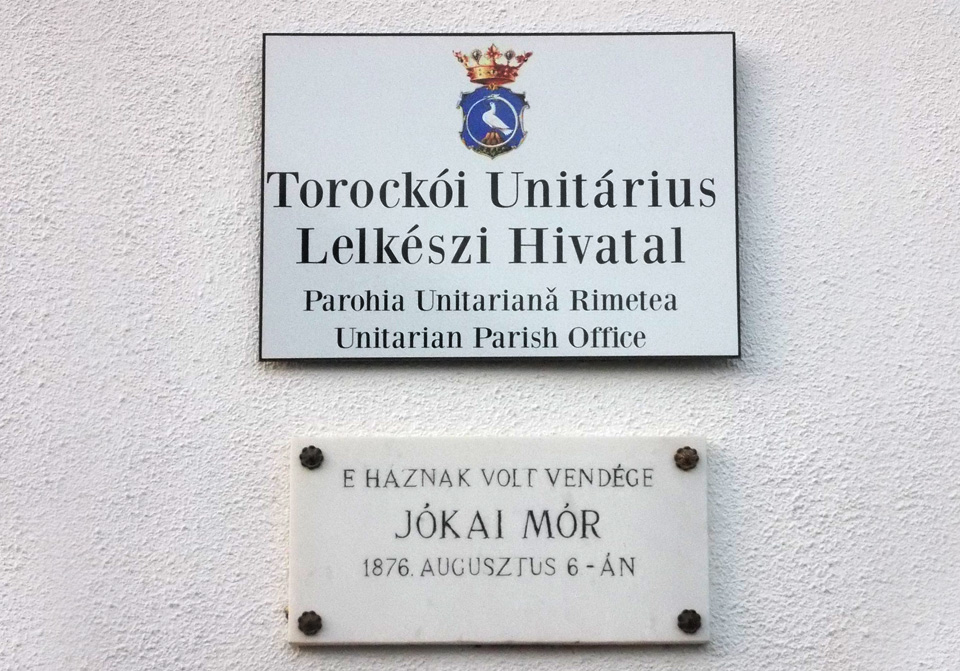 “Of course the real celebration was in Torockó, but the view of the Szekler's Stone (Székelykő) made for a breathtaking arrival. Even today’s visitors are fascinated by the view that Jókai described so evocatively in his novel. [...] For Jókai, meeting and befriending the people of Torockó was quite a memorable experience that paralleled that of the landscape. At the Unitarian parish lunch he befriended then 67-year-old István Zsakó who, as a 39-year-old, played a key role in the Torockó events of 1848 and was a source of inspiration for the novel’s hero Manasseh Adorjan.
[…]
After Torockó, Jókai and his party visited another location featured in the novel, Torockószentgyörgy (Colţeşti), a half-hour’s walk away. On the way he thoroughly surveyed every nook and cranny of the Szekler's Stone then took a coach all the way to the Kőköz, where fugitives found sanctuary in the Kurutz world. […]
Back in Szentgyörgy, he looked up at the ruins of the castle that once belonged to the Thoroczkay family, but it did not particularly impress him, because he does not enliven it in the novel.
[…]
After Torockó came the next great experience, the Torda gorge (Cheile Turzii). […] … the next day they took off towards the gorge with a large party. […] With some difficulty they made it up to the Monastery from Szind (Sănduleşti), and from there they made their way toward the other entrance of the gorge and had lunch among the willows by the mill. [...] On the way back they went by Szind again and dropped in on Albert Bors, but by nightfall Jókai was already in Kolozsvár.
In the novel we encounter all aspects of the gorge excursion, for Manasseh and Blanka, accompanied by Aaron, arrive in Torockó from Kolozsvár via the Torda gorge. The description of this trip introduces the reader to Jókai the geologist, botanist, caver, and nature lover.
[…]
The Torockó-Torda excursion ended on August 8...[...] It was a splendid, consistent, and wonderful four days, just enough for the masterpiece Manasseh to be born the year after, in 1877.”