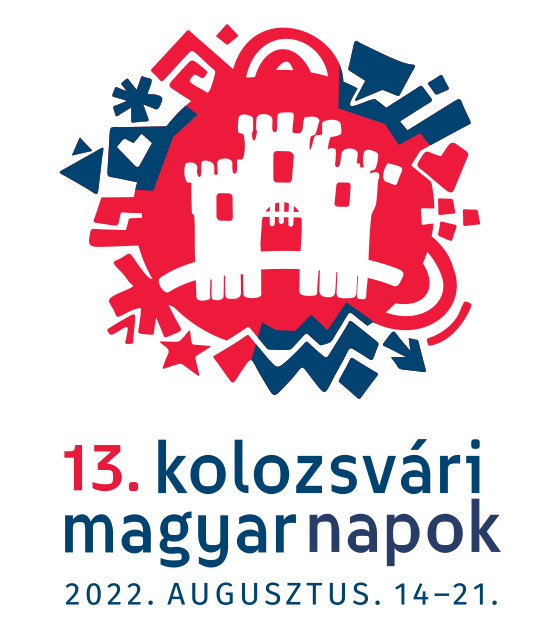 Under the aegis of the 13th Hungarian Cultural Days of Cluj
the Transylvanian Carpathia Society – Kolozsvár 1891 organizes
the 7th edition of the Károly Kós Memorial Endurance Bicycle Tour,
on distances of 53/62, 28/36, 33, and 16/25 km.